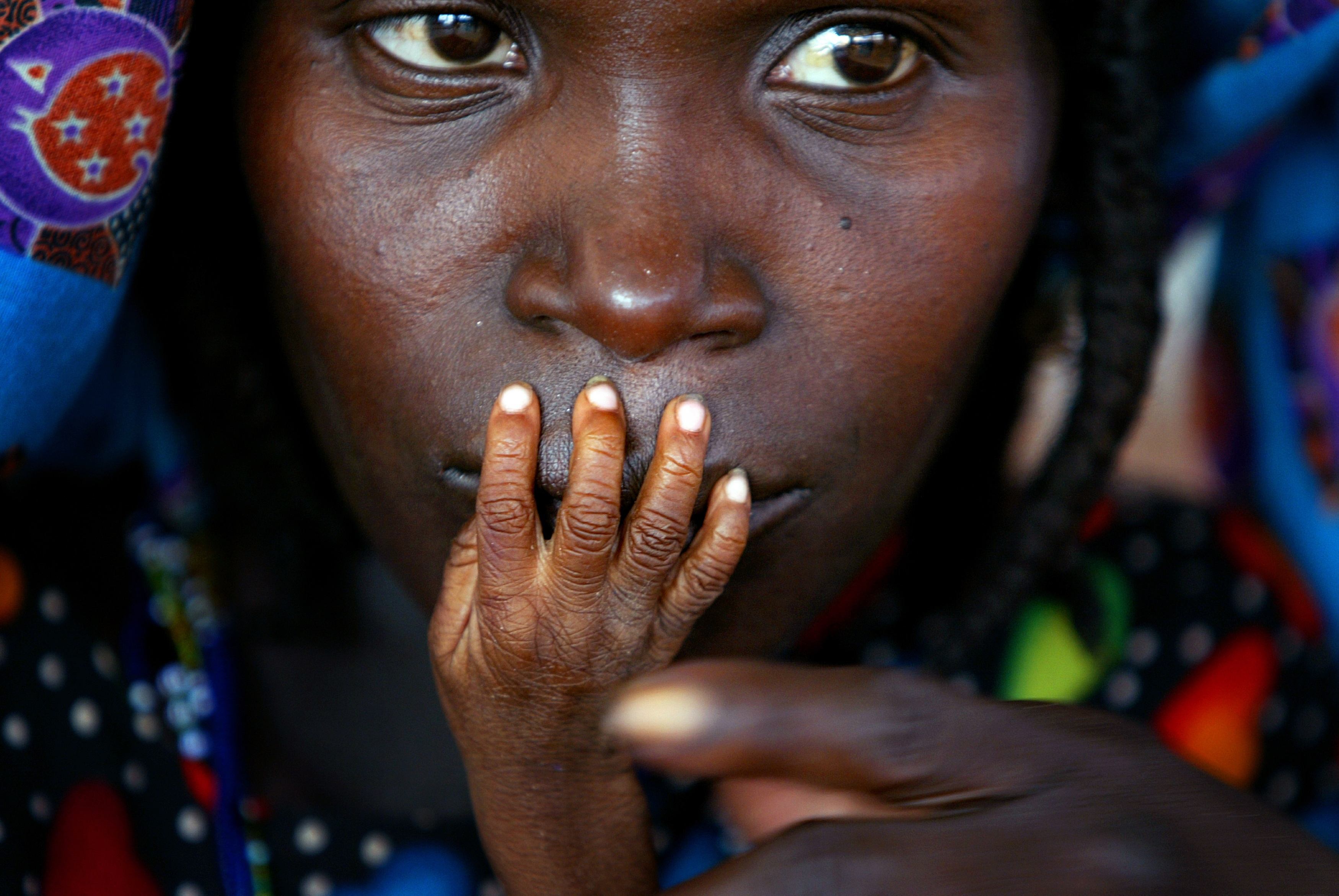 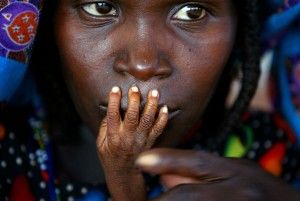 The fingers of malnourished one-year-old Alassa Galisou are pressed against the lips of his mother Fatou Ousseini at an emergency feeding clinic in the town of Tahoua in northwestern Niger, in this August 1, 2005 file photo. One of Niger’s worst droughts in living memory destroyed much of October 2005’s crop, leaving an estimated 3.6 million people short of food, including tens of thousands of starving children who could die without urgent assistance. REUTERS/Finbarr O’Reilly/Files (NIGER – Tags: DISASTER HEALTH SOCIETY TPX IMAGES OF THE DAY)